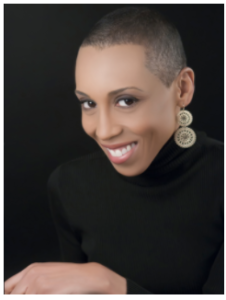 Andrea Davis Pinkney is the New York Times bestselling an award-winning author of numerous books for children and young adults. Her work has received multiple Coretta Scott King Book Award citations. She is a four-time nominee for the NAACP Image Award, and has been inducted into the New York State Writers Hall of Fame. Ms. Pinkney is the recipient of both the Regina Medal and the Arbuthnot Honor Award for her distinguished and singular contribution to the field of children’s literature. She has been named among the “25 Most Influential People in our Children’s Lives” by Children’s Health magazine, and is listed among the “25 Most Influential Black Women in Business” by The Network Journal.

Ms. Pinkney lives in Brooklyn, New York, with her husband and frequent collaborator, illustrator Brian Pinkney, and their two children.